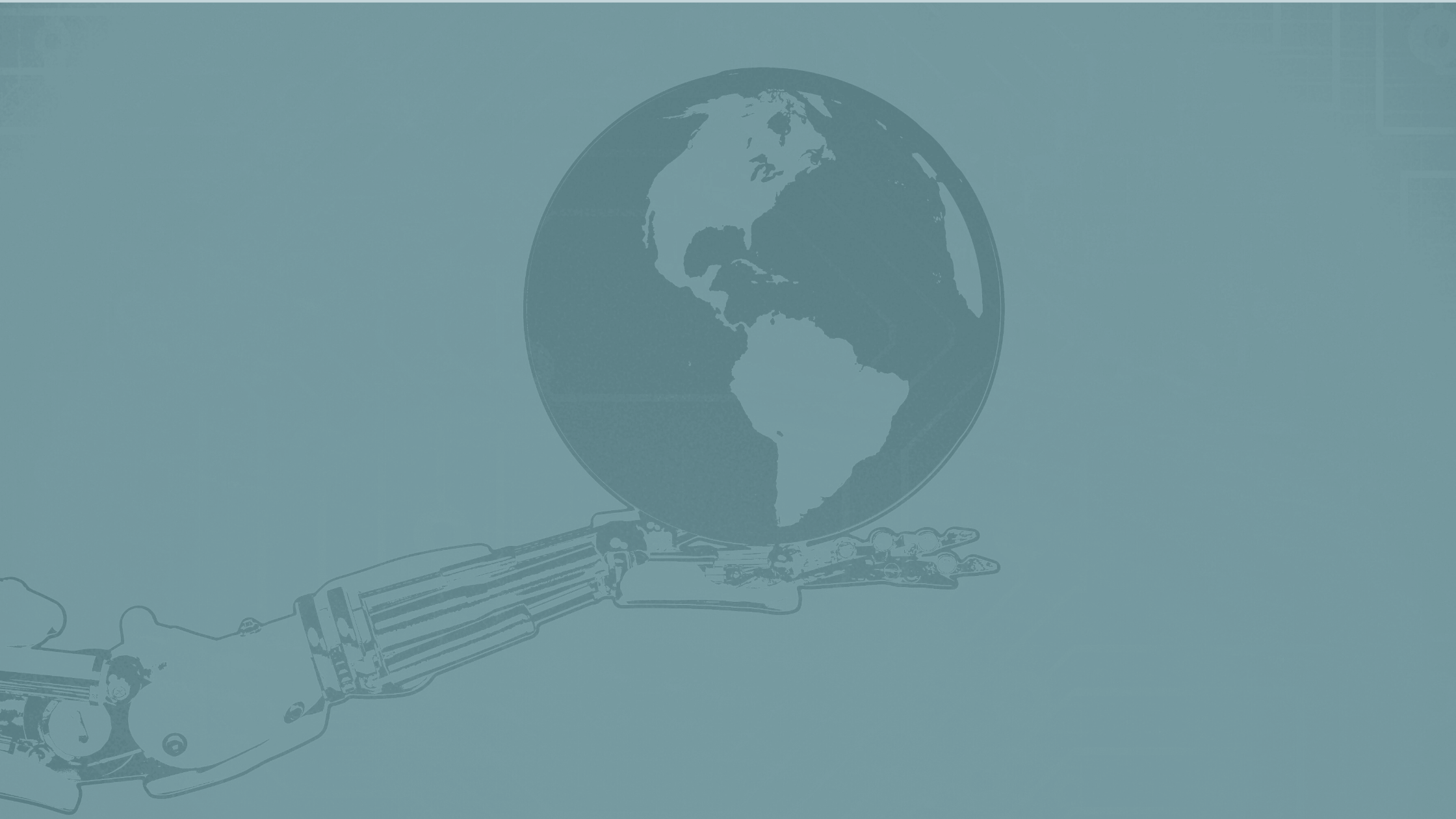 Facebook. Apple. Amazon. Netflix. Google. These are the infamous FAANG stocks that make up every investor’s dream portfolio—as long as they got in early in the game. But investing in these companies before they were household names was anything but a sure thing. Who could have guessed that Apple would eventually rise from the ashes, that Netflix’s streaming service would completely disrupt visual media, or that Facebook wouldn’t fade away like MySpace did before it? These companies handed early investors huge gains in recent years, but investing in them today offers far less potential for growth. As these big-name stocks have risen in popularity, so have their stock prices—and their valuations. That fact makes it much less likely that shares purchased today will rise in value at anything close to the same rate of growth as they have in the past.

Rather than jumping on the bandwagon now and potentially settling for mediocre growth, a much wiser path to growth could be to add a carefully curated selection of small- and mid-cap companies to the mix—especially those that are poised for growth today but have not yet hit their stride.

Breaking down the ‘caps’

While most investors are quite familiar with the various ‘caps’—small-cap, mid-cap, and large-cap equities—it can be easy to forget what these labels actually mean. Here’s a quick refresher: 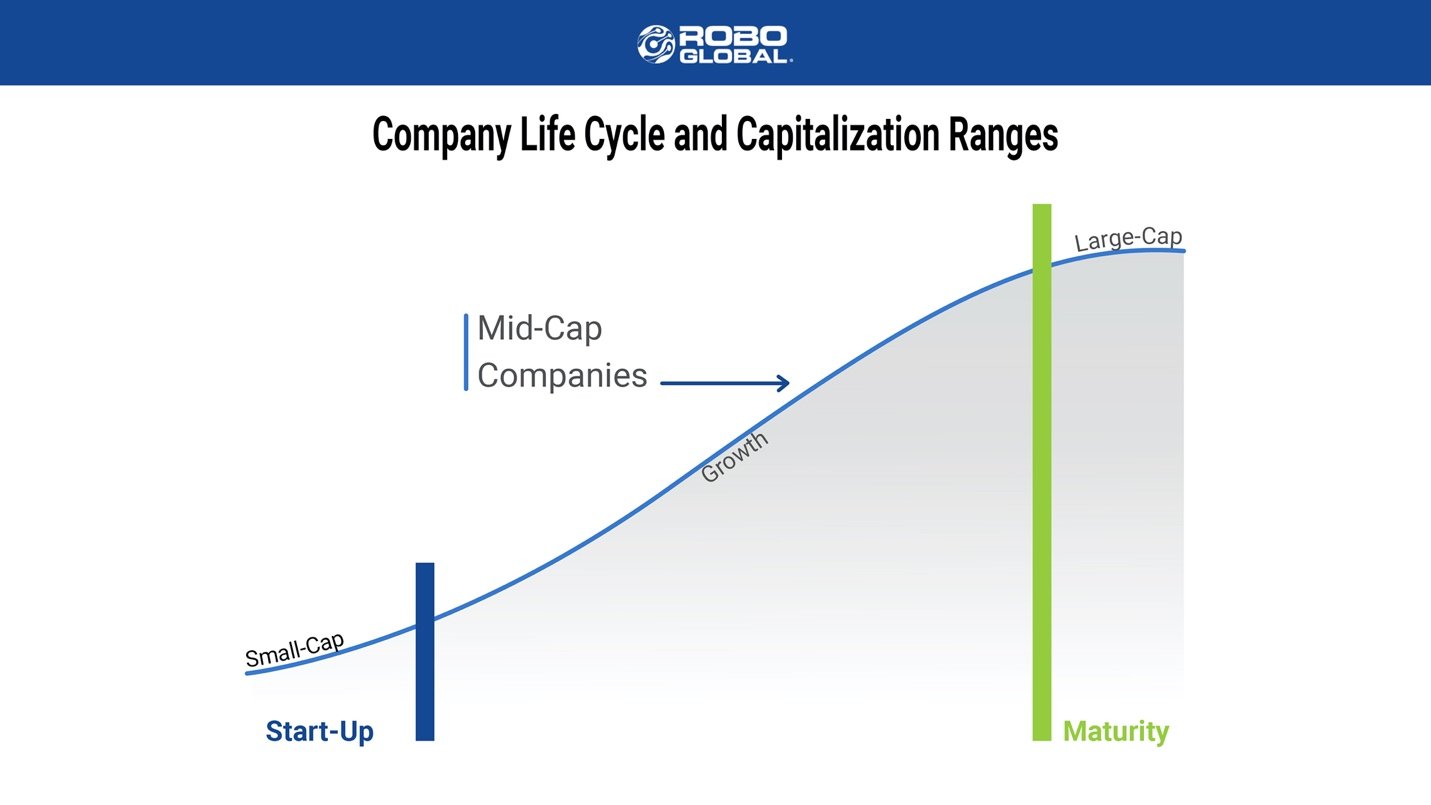 The argument for investing in small- and mid-cap stocks

In the two years leading up to the pandemic, small- and mid-cap stocks were lagging compared to large-cap stocks that were thrust to record highs thanks to the longest bull market in history. But contrary to most expectations, smaller stocks made a surprising comeback in 2020. In November, the Russell 2000—an index comprised solely of small- and mid-cap stocks—beat out the S&P 500 by nearly 7 percentage points for the month. In the last three months, mid-cap mutual funds have returned just under 23%, and small-cap funds have grown by nearly 29%.1

Those numbers are impressive, but the argument for investing in small- and mid-cap stocks goes far beyond this recent uptick. Large caps, of course, play an important role in any portfolio. Their track record of sustained, long-term performance is unmatched, and investors looking for dividend income are wise to include large caps in the mix. What large caps fail to do, however, is take advantage of the potential for rapid growth that goes hand-in-hand with innovation and disruption.

Like any shift in investment strategy, it is important to understand the risk factors when considering adding small- and mid-cap players to a portfolio. Companies with lower market caps are generally much more volatile; their smaller size means that even the smallest waves in their particular market sector can cause the boat to rock much more than the same activity would for larger, more mature companies. And because smaller companies lack the substantial capital of their larger counterparts, they have fewer financial resources to support R&D efforts—or to bridge a financial gap during cyclical downturns or other disruptions to cash flow.

But risk alone doesn’t tell the whole story. Historically, smaller companies present a much greater upside when they do succeed. Size alone (or the lack of it) often enables smaller companies to be nimbler, giving them the freedom to react, adapt, and innovate more quickly that larger companies. As a result, it is often considerably easier for companies in the growth phase to double their sales, which are in the millions, versus large-cap companies that must double sales in the billions to achieve the same level of growth.

One of the most recent examples of an innovator that has quickly risen to deliver stunning returns is Tesla. In the last 52-weeks, the stock has jumped from a low of $70/share to a high of $654/share. 2 Tesla’s focus on innovation has helped it to disrupt the auto industry, and investors are reaping the rewards. Though Tesla has been a large-cap player throughout, it is still a strong reminder of what can happen to a stock when a company’s size and structure helps propel it forward at lightning speed. Many of today’s most promising innovators are companies that, though considerably smaller than Tesla, are using robotics, automation, and artificial intelligence to transform entire industries—and the world.

That said, not all small- and mid-cap companies qualify as anything close to a startup. Many companies with small market capitalizations have decades-long track records of solid performance and great financials, making them much less risky than many investors think. And yet, because they are smaller, they have a much greater chance of growing than larger firms. For investors, this could translate into a much greater chance to earn money—fast.

One challenge for investors hoping to capture the opportunities presented by these small- and mid-cap innovators is a lack of information about the companies they are considering. In general, smaller companies receive less attention from traditional analysts and the media. It’s an almost unavoidable dilemma. With only so much time in the day, analysts are forced to focus on the ‘bigger fish.’ That makes it much more difficult for investors to gain access to important insights about the ‘small fish’ in the investor sea, including details about each company’s business model, performance outlook, revenue forecast, and more. This lack of attention can also cause shares to trade below the true value of the company. And when there is a gap between the market price and the real value of a company, the opportunity for investors can be even more attractive.

One easy way to sidestep these challenges while capturing the opportunity is to invest via an ETF (exchange traded fund) that is heavily tilted toward small- and mid-cap stocks. ETFs have become increasingly popular in recent years thanks to their cost structure, tax efficiency, and the fact that they can be bought and sold easily. This makes them an ideal vehicle for investors seeking the diversification and opportunity of small- and mid-cap stocks. That opportunity may be increased by investing in ETFs that are built on the knowledge and insights of experts in a specific field, such as the ROBO Global Index ETFs. ROBO Global relies on the vast knowledge of a strategic advisory board that includes experts in robotics, automation, and artificial intelligence. These industry leaders—academics, researchers, and roboticists—know the technology, are familiar with the companies in the space (including those that have established themselves as leaders, as well as up-and-comers that are poised for success), and they understand the nuances of these fast-moving market sectors. This uncommon level of expertise helps the fund managers to select highly promising constituents and increase the potential for long-term growth.

The antidote to ‘crystal ball’ investing

There is, of course, no crystal ball in the investment world, and trying to time the market has led to many investors’ demise. However, investing in small- and mid-cap stocks, may help investors bypass some of the stress of ‘buying low and selling high.’ By investing in companies long before they become widely known, investors can increase the potential for growth, sometimes to an exponential degree. ETFs with a tilt toward smaller companies in robotics, AI, and healthcare innovation is one way to capture this potential growth as these technologies will likely continue an upward trajectory in a post-pandemic world.

1 Source: "Why the Small-Cap Rally is Just Getting Started," Jacob Sonenshine, Barron's, November 10. 2020

Indices are unmanaged and do not include the effect of fees. One cannot invest directly in an index.