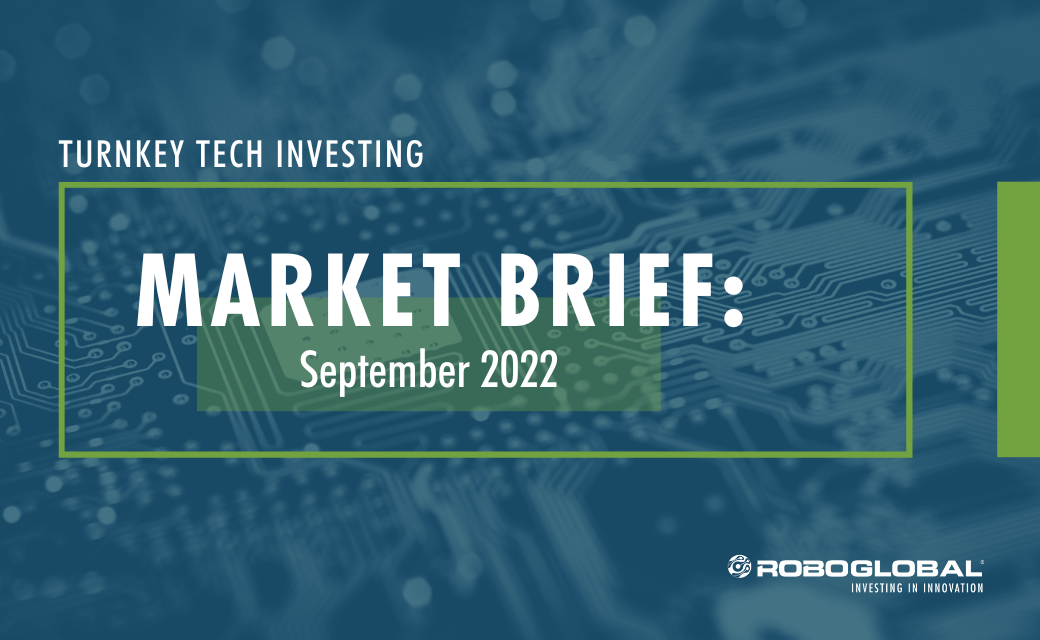 Following some brief incremental hope last month, equity prices around the world experienced intense volatility and, ultimately, closed the month with stunning declines. While it’s no mystery that equities often carry a higher level of uncertainty in the short term, September was a powerful illustration of just how difficult it can be to stay focused on the longer-term horizon when the market is being constantly tripped up by a confluence of upsets—including a massive monetary tightening cycle, the war in Ukraine, the energy crisis in Europe, and a Chinese economy that is barely keeping its head above water. These are challenging times, indeed.

The negativity that pressed down equities this month felt all-too reminiscent of June’s lows when everything was seemingly taking a turn for the worse. As we headed into 2Q earnings, consumer sentiment was at all-time lows (UMich) and the CPI was spiking to what were 40-year highs. Since then, we have endured a painful sell-off that has completely round-tripped equity markets globally. ROBO Global was not immune to the pain.

That said, we remain optimistic. Though it may take longer than expected amid rising inflation and recession fears, both of which have the potential to delay the adoption of critical technologies, the emerging autonomous economy continues to rewrite the economic rules. Labor shortages, supply chain issues, and tight margins are plaguing nearly every industry, and we believe the only clear way out of the mess is for companies to embrace technology and automation as rapidly as possible. In the physical world, this is playing out in massive automation investments. Case in point: Amazon’s  April announcement that it is investing $1B in warehouse automation solutions like robots and AI.2 Gartner sees the impact on digital industries as equally dramatic, reporting that 85% of I&O leaders that do not have full automation today plan to become more automated in the next two to three years, and predicts that by 2025, “70% of organizations will implement structured automation to deliver flexibility and efficiency, an increase from 20% of organizations in 2021.” 3 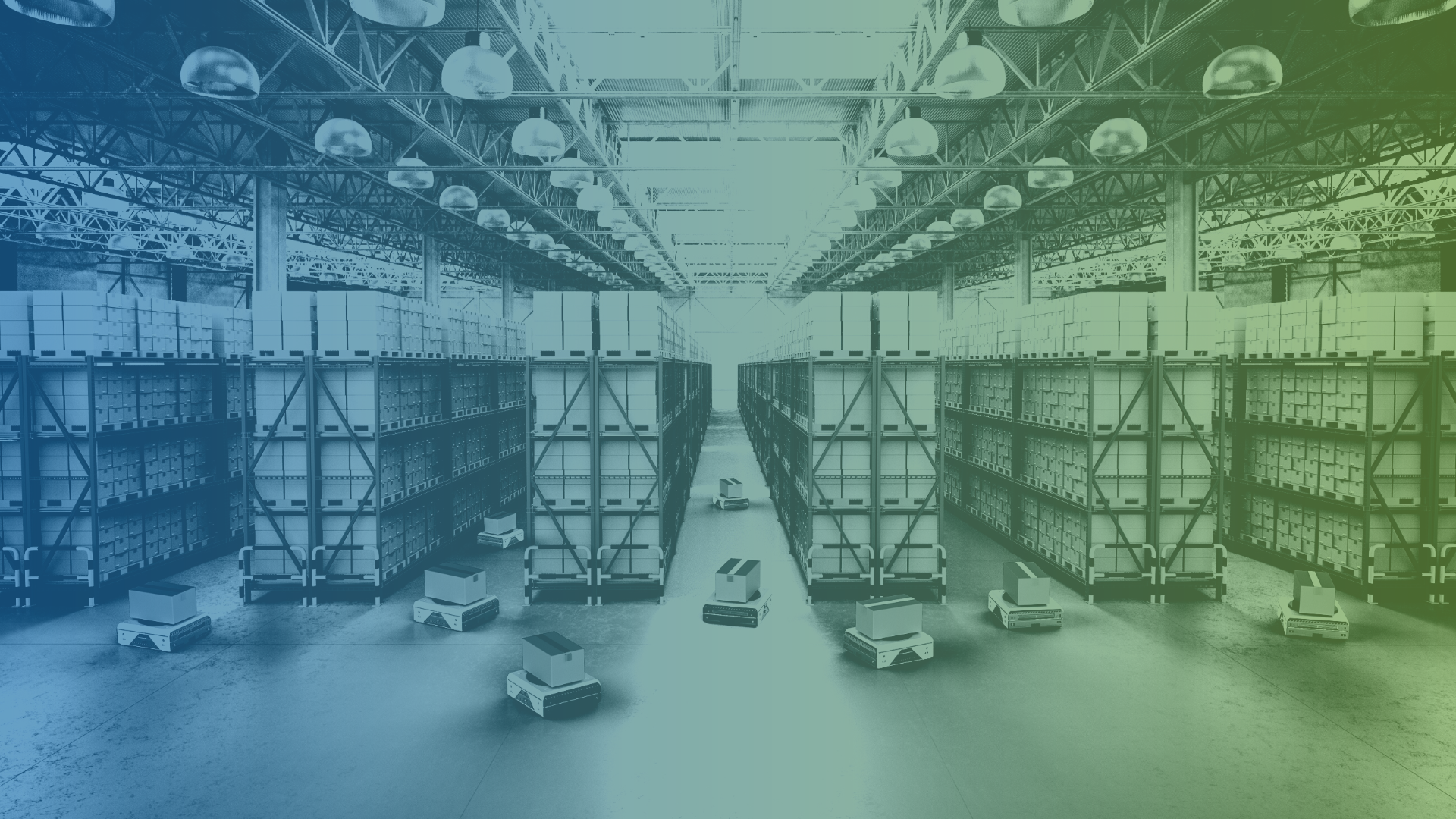 At the same time, the down market may be giving investors a welcome opportunity to take advantage of deep discounts and invest in the companies that are delivering these necessary technologies. Despite the angst that often comes when the market drops, we believe the environment has created a perfect storm for investors seeking to increase exposure to a supercycle for automation. Demand for automation technologies has never been higher, and the very issues that are decreasing equity prices—labor shortages, compressed margins, and the need to reduce operating costs—are significantly increasing the push for adoption.

Despite that reality, investors are clearly on a tightrope as they struggle to understand what the current climate might mean for equities in the near-term. With volatility and negative headlines continuing to whipsaw the markets, discerning between idiosyncratic and beta-driven risk in this tape is about as perplexing as it gets. After a bull market that lasted so many long, wonderful years, now may be the time for many to go back to school—and then use the lessons learned to carefully reassess how to navigate this unpredictable and challenging environment.

With 3Q earnings around the corner and a few notable prints this week, the first shoe may already be dropping as companies cut numbers. On the bright side, this could well set the stage for a market rally; with such a high level of market uncertainty, investors may be more sympathetic than ever, creating a scenario that could open the door for companies to properly and appropriately de-risk guides. And there is another force at work: the US dollar’s recent move creates an untenable situation for risk assets—one that has historically ended in a financial crisis, an economic crisis, or both. Only time will tell, but the conditions just may be in place to accelerate the end of this bear market.

Bulls will echo what Powell has been preaching for quite some time, yet it was only a year ago when he told us the next rate hikes would be in mid-2023. How naïve that statement seems today! But then came the war in Europe, extreme global weather, global political shifts, and so much more. That being said, the prospects of Powell changing his mind sooner rather than later may not be as crazy as one would think. Given the fact that this week’s dot plot showed a remarkable consensus for higher rates through 2023, it’s clear this market has yet to fully buy into listening to Powell, rather than just hearing him speak.

Given how much negativity was seemingly priced into equities going into 2Q, I do wonder if 3Q could turn out to be another positive cycle thanks to the combination of more in-line corporate guides and the bears’ reduced resistance if growth proves resilient once again. One can only hope the sprint to year-end may bring some much-needed answers to the risks that have long complicated this market narrative.